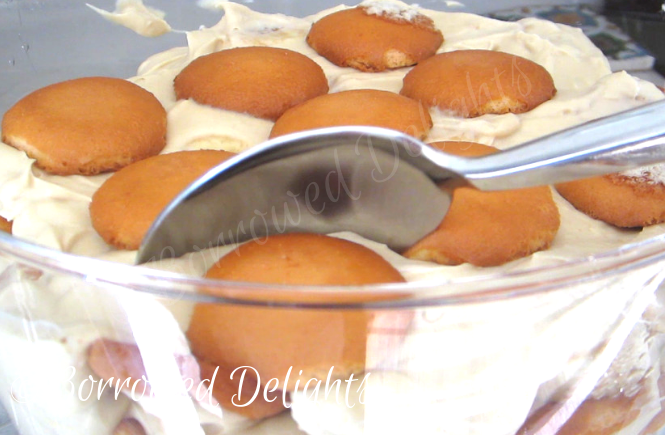 Banana Foster + Banana Pudding = the BEST no bake dessert you will ever make! My Butterscotch Banana Pudding  is nothing like you’ve ever tasted.  Unlike most Caramel Banana Puddings, my recipe uses a non traditional butterscotch pudding recipe in it and let me tell you it is delicious!  That’s right, for this receipe we are swapping out traditional, yet super tasty vanilla pudding, for my homemade butterscotch pudding recipe!  YUM!!! Let me know what you think of this recipe – you can thank me later!!!! 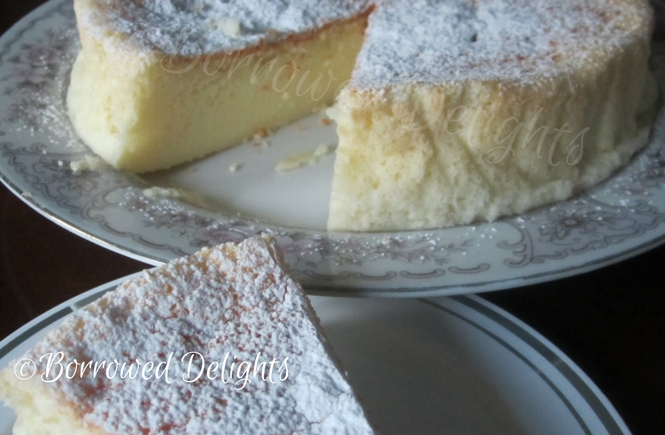 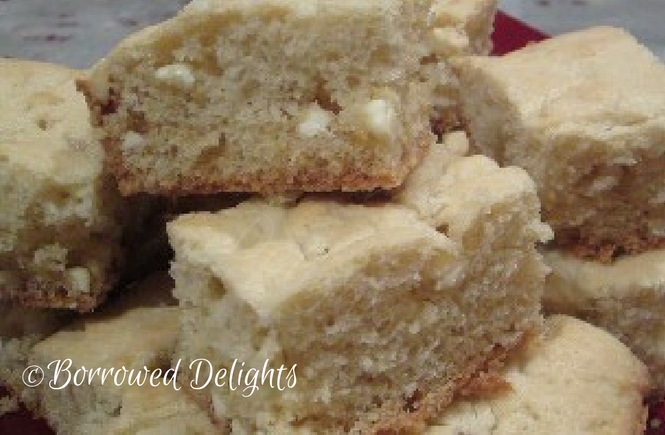 Hi everyone, I’m Chika and welcome to my site! Borrowed Delights is my forum to share with you some of my favorite simple, easy, and family/friend favored recipes. I hope you enjoy ‘borrowing’ these ‘delightful’ recipes and making them as they are, or tweaking them to make them your own! Here’s to you enjoying making these Borrowed Delights as much as your family will enjoy devouring them!